Meet three scientists who are advancing the health of women 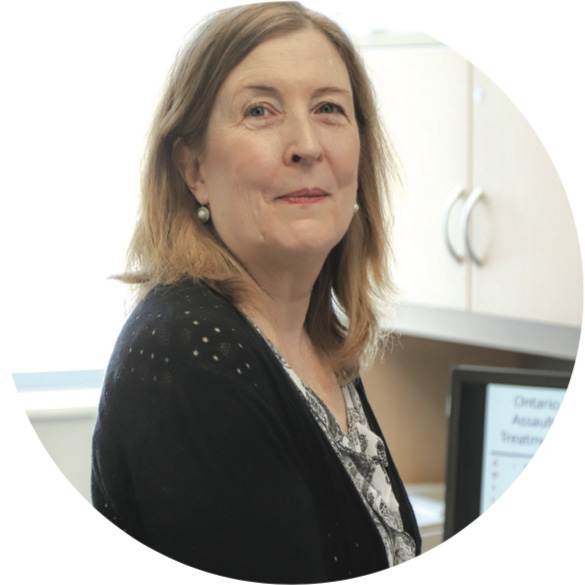 For scientist Dr. Janice Du Mont, focusing her life’s work on gender-based violence has been a double-edged sword.

“Sometimes I get very discouraged,” she says. “Despite all the research, activities and advocacy, violence against women and girls is still one of the most pernicious and pervasive public health problems of our time. It signals very strongly the continued and pressing need to address the problem.”

Since the late 1990s, Dr. Du Mont has been advising internationally, nationally, and provincially on responding to the problem of gender-based violence. She has worked closely with the Ontario Network of Sexual Assault/Domestic Violence Treatment Centres (SA/DVTCs), a network of 35 centres across Ontario that offer care for individuals who have been sexually assaulted or experienced domestic violence. Much of the care provided at these centres is informed by Dr. Du Mont’s collaborative research, demonstrating that the work conducted at WCRI is implemented in patient care at WCH and beyond.

For example, Dr. Du Mont’s research has made it possible for sexual assault victims to be tested for drug exposure without police intervention. She’s also led the development of materials that have been used to train more than 1,500 emergency room physicians and nurses across Canada, who are often the first point of contact for people who have experienced sexual assault or domestic violence.

And now, after 96 per cent of nurses at Ontario’s SA/DVTCs indicated they wanted more training to care for transgender people who have been sexually assaulted, she’s working closely with an advisory group to meet this identified need.

Yet, despite her research’s far-reaching implications — resulting in improved care for individuals who have experienced violence across the province — Dr. Du Mont remains humble about her contributions. She credits her success to her colleagues — like Sheila Macdonald, a nurse and provincial director of Ontario’s Network of SA/DVTCs, and fellow WCRI researcher Robin Mason, PhD — women through whom she’s found strength and partnership.

“WCRI has allowed me to collaborate with a community of researchers and clinicians with diverse perspectives and shared goals,” says Dr. Du Mont. “Being able to apply a social science lens to research within a medical institution isn’t that common — but I’ve been able to do that here with a positive impact on the field of violence and health.

“Gender-based violence is not just a health issue,” she says. “It’s a social issue that requires an interdisciplinary approach.” 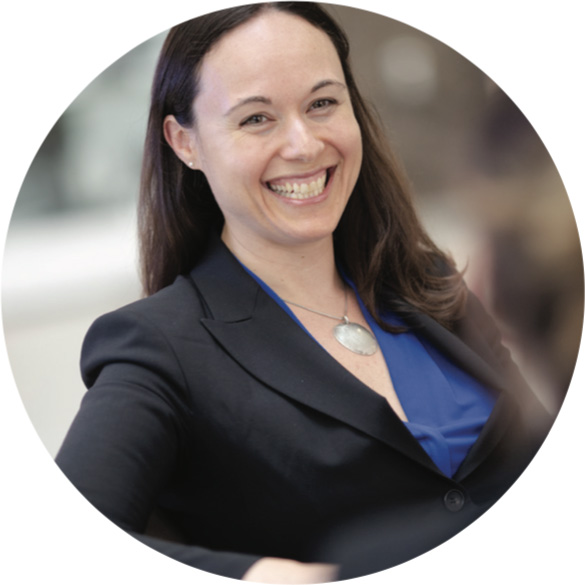 While the millions of social media posts of happy moms with seemingly perfect lives may convince you otherwise, motherhood is no easy job. One in five women have significant mental health problems during pregnancy, post partum or early motherhood, making it one of the most common complications of childbirth. Yet, as few as 20 per cent receive help.

“Women are pretty worried what people will think if they’re struggling. The shame is really there,” says Dr. Simone Vigod, a psychiatrist and a scientist at WCRI. “These illnesses can have such a far-reaching impact — not only on a mother’s health, but on the health of her relationship with her partner, her baby, and her other children.”

Dr. Vigod holds the Shirley A. Brown Memorial Chair in Women’s Mental Health Research, and as the lead of the Reproductive Life Stages Program at WCH — a program that focuses on women’s mental health during menstruation, pregnancy, postpartum and menopause — she researches how to best treat mood and anxiety disorders across the lifespan. In the case of pregnant and postpartum women, she’s found that in addition to stigma, women also struggle with accessing care. Eliminating these barriers has meant developing innovative models of care, such as video visits with psychiatrists and online support groups, which make it possible for patients to receive care at home.

The demand has been overwhelming. In May 2017, Dr. Vigod launched “Postpartum Depression: Actions towards Causes and Treatments” — a study to better understand the connection between genetics and postpartum depression. As of May 2018, almost 800 Canadian women have enrolled.

Currently, Dr. Vigod is investigating new models of care including non-invasive, non-drug treatments for pregnant patients, such as the use of transcranial direct current stimulation. A localized stimulation of the brain using electrodes, the procedure is being tested for its efficacy in treating depression, and for its safety on both the mother and developing fetus.

But developing new models of care doesn’t come without its challenges.

“There isn’t always a clear map of how to move forward,” says Dr. Vigod. “We are learning as we go, that’s what research is about and WCRI supports that exploration. We are trying to change our healthcare system to better fit people’s needs, and that’s exciting.” 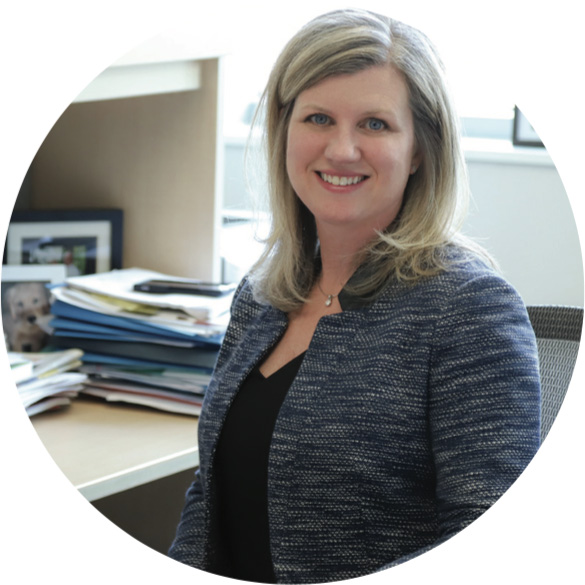 When BRCA1 and BRCA2, the genes linked to hereditary breast cancer, were discovered in the mid ’90s, scientists promptly began work to better understand the mutations. However, a critical component of research was missing — what a positive diagnosis actually meant for the patient and her family.

“We didn’t really understand the clinical implications of having a mutation of one of these genes,” says Dr. Kelly Metcalfe, who was a nursing student at the time of the genes’ discovery.

Research demonstrated that women with BRCA1 or BRCA2 have an 80 per cent chance of developing breast cancer in their lifetime, but little work had been done on the psychosocial implications of preventative options, including preventative mastectomy and oophorectomy.

“So when we tell these women they have a very high lifetime risk of breast cancer — what do we tell them to do about it?” That was the question that launched Dr. Metcalfe’s work at WCRI. Her background as an oncology nurse allowed her to identify gaps in research, and that inspired her to begin working on her PhD. Since then, the adjunct scientist has worked within the interdisciplinary Familial Breast Cancer Research Unit to prevent cancer in high-risk women.

Dr. Metcalfe has developed the largest known database of North American women with hereditary breast cancer. She’s currently studying the effects of rapid genetic testing for BRCA in women who have been diagnosed with breast cancer. Typically, testing takes months, but Metcalfe’s study of 1,000 women has demonstrated that being able to provide results within 10 days significantly alters treatment plans. It also impacts the patient’s prognosis, with 80 per cent of BRCA carriers opting to have a bilateral mastectomy, where they may have otherwise only had a lumpectomy.

But newly discovered cancer-causing genes, such as PALB2, mean that her work is far from done.

“New cancer-causing genes are being discovered, and we need to evaluate the implications of having a mutation in one of these genes for the patient and her family,” she says.

Dr. Metcalfe believes that the WCRI is the best place to do this work. “We have an impact on practice; not just at Women’s College but far beyond our hospital walls on a global scale,” she says. “And to know that the research we’re doing is saving women’s lives, that’s what keeps me going.”